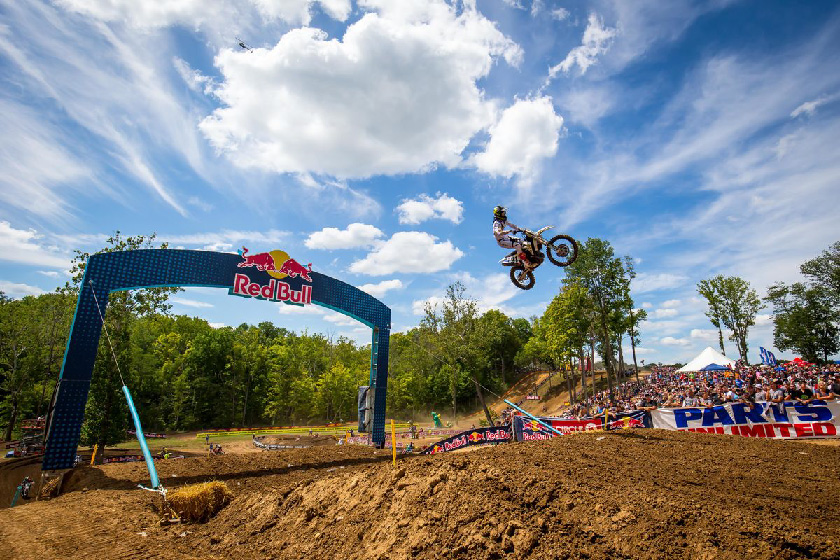 The 2019 Lucas Oil Pro Motocross season is in the books. Congratulations to all Rekluse riders and their teams on another great year!

Here are the top-20 finishers in each class:

Jason Anderson had the best MX season of his career, finishing 4th overall. His best finishes were 2nd place at RedBud and Budds Creek.

Zach Osborne's 3rd place finish at Ironman secured 5th overall in his rookie 450 season. Including Ironman, he earned a spot on the podium at 6 rounds this year.

Dean Wilson fought back hard from his shoulder injury this year to finish the season 13th overall. He finished in the top 10 in 5 of the 6 rounds he lined up for.

John Short had a breakout year, finishing the season 15th overall, including a career-best 7th place finish at Spring Creek.

Ben Lamay took 19th overall despite not lining up for the last round. His best finish came in Florida with 12th place.

Justin Cooper also had a great season. He was on the podium at all but 3 rounds, taking 3rd place on the season.

Colt Nichols stayed consistent all year, finishing 7th overall. He missed the last round due to injury.

After battling injuries throughout the season, Mitchell Oldenburg ended up 17th overall.

Michael Mosiman finished the season in 8th place overall. He was in the top-ten at 9 races this year, including 4 top-five finishes and one podium at Thunder Valley.

Thomas Covington battled an illness throughout his US debut season. He finished the season 34th overall. 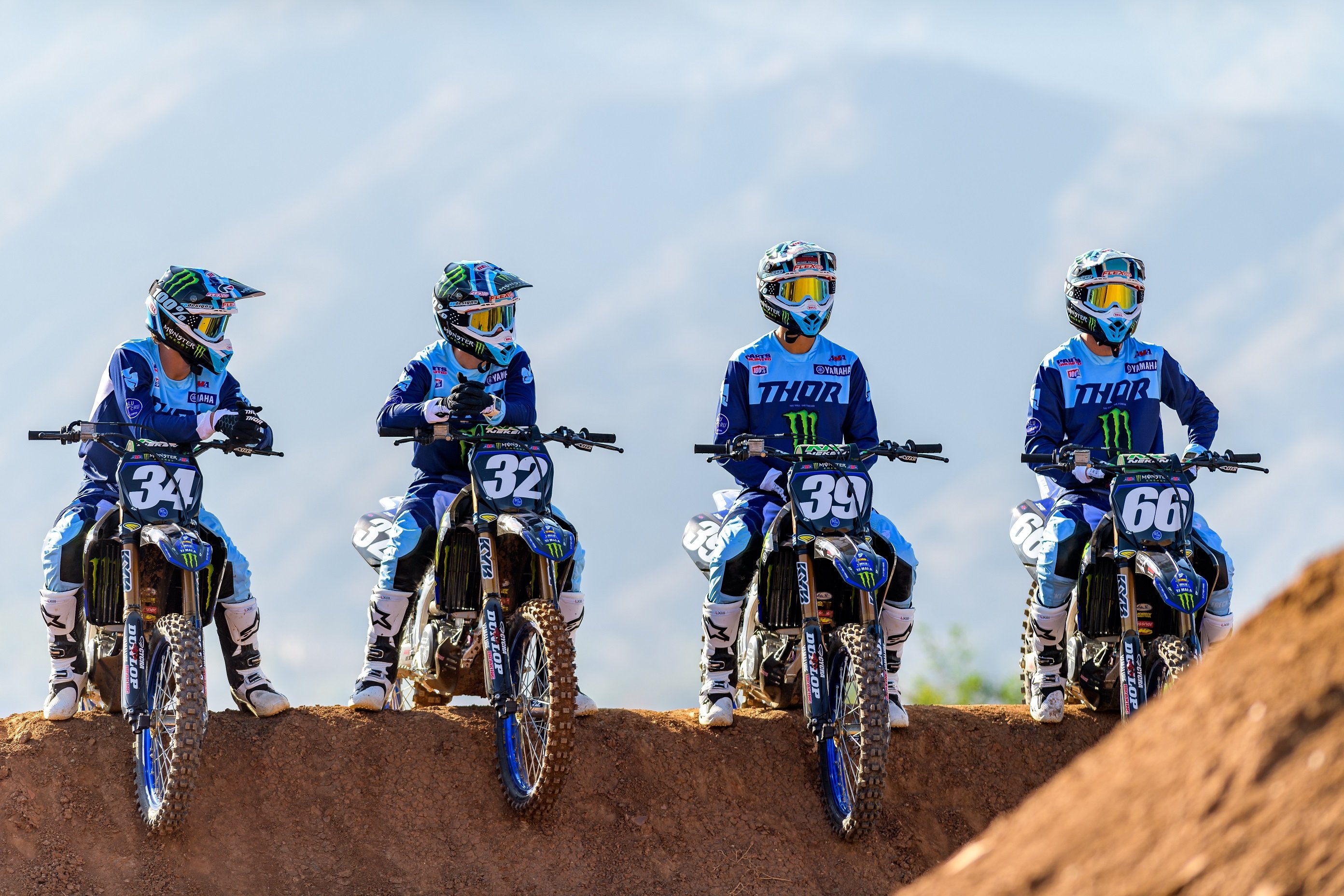