The 2020 Monster Energy Supercross season is in the books. Congrats to all Rekluse riders and teams on a great year.

Rekluse is proud support many of the top SX racers and serve as a technical partner to the following programs. We congratulate each of them on their achievements this season. Read on to learn more.

Justin Barcia came out of the gate strong on his Core Manual TorqDrive equipped YZ450F, with a win at the Anaheim 1 opening round. Justin followed his win with two more podiums and several top tens for a season overall of 5th place.

In his second 450 season, Aaron Plessinger had several top ten finishes and  wrapped up in 11th overall.

Zach Osborne had a great second season in the 450 class including a win at the final round, several holeshots and a solid 6th place finish for the season.

Teammate Jason Anderson had another strong year with five podiums and a 4th place finish overall.

Dean Wilson added another top ten finish to his collection. Dean's results continued to improve throughout the season, including a podium at the final round, solidifying him as a top contender in 2021.

The 2020 season brought much success to Malcolm Stewart with a career best 6th place overall finish. Malcolm also had his best 450 race finish with 4th place at the final round in Salt Lake.

The team utilizes our Core Manual TorqDrive clutch to harness the power of their CRF450s built in partnership with XPR Motorsports. Hear from owner Chad Braun about the benefits of our clutch with the team's engine package.

Veteran Kyle Cunningham had some of his best results in 2020, wrapping up in 21st for the season.

New to the team this year, Ryan Breece experienced a career best finish in 11th place at Arlington. Ryan finished within the top 25 in 22nd place.

Adam Enticknap, long-time Rekluse rider, had a personal best with one of the fastest qualifying times of his career at the 12th round in Salt Lake. He finished the season in 25th. Click below to hear from Adam about his experience with Rekluse products.

Fan favorite Alex Ray stayed consistent with finishes in the top 25 all season for a final result of 23rd overall.

Owner Ted Parks brought together another great roster of riders for 2020 including Dylan Merriam, Corbin Hays, Blaine Silveira, Lane Shaw and Kevin Moranz. We are proud to offer support to the program and each of these riders.

Kyle ran his own "TeamChiz" program in 2020 with a 19th place finish overall. Kyle had some impressive results including holeshots and top 10 finishes in a few heat races.

Congrats to the Monster Energy Star Racing Yamaha Team on another dominant season!

The team also took 2nd place in the 250SX West class with Justin Cooper. Following his Anaheim 1 win, Justin had strong finishes with podiums at four other rounds.

Shane McElrath had a great season with a 2nd place overall season finish. He was on the podium eight of the nine rounds.

Colt Nichols wrapped up the season just outside the top ten with several top three finishes.

Learn more about our partnership with Star Racing Yamaha, our history with the team and how the riders leverage our auto and manual clutch technology.

Michael Mosiman achieved his career best finish with a 5th place overall. Michael was on the podium twice and finished in the top five in seven of the rounds. Michael's FC250 was built with Core Manual and features the Rekluse Manual Slave Cylinder for better clutch feel and durability.

Jalek Swoll had a great debut SX season finishing in the top ten for six of the eight rounds.

2018 AX Champion, Jacob Hayes, had an unfortunate end to his season due to injuries. Prior to his crash, Jacob was running in 6th place. Despite missing the last rounds he finished 11th on the season. We wish him a full and speedy recovery.

Both JMC riders Martin Castelo and Carson Brown finished in the top 15 for the aboard their TorqDrive Clutch Pack equipped FC250s.

The Australian based program came to the US for their first SX season. Both Mitchell Oldenbrug and Luke Clout landed in the top ten for the season with 8th and 9th place respectively. 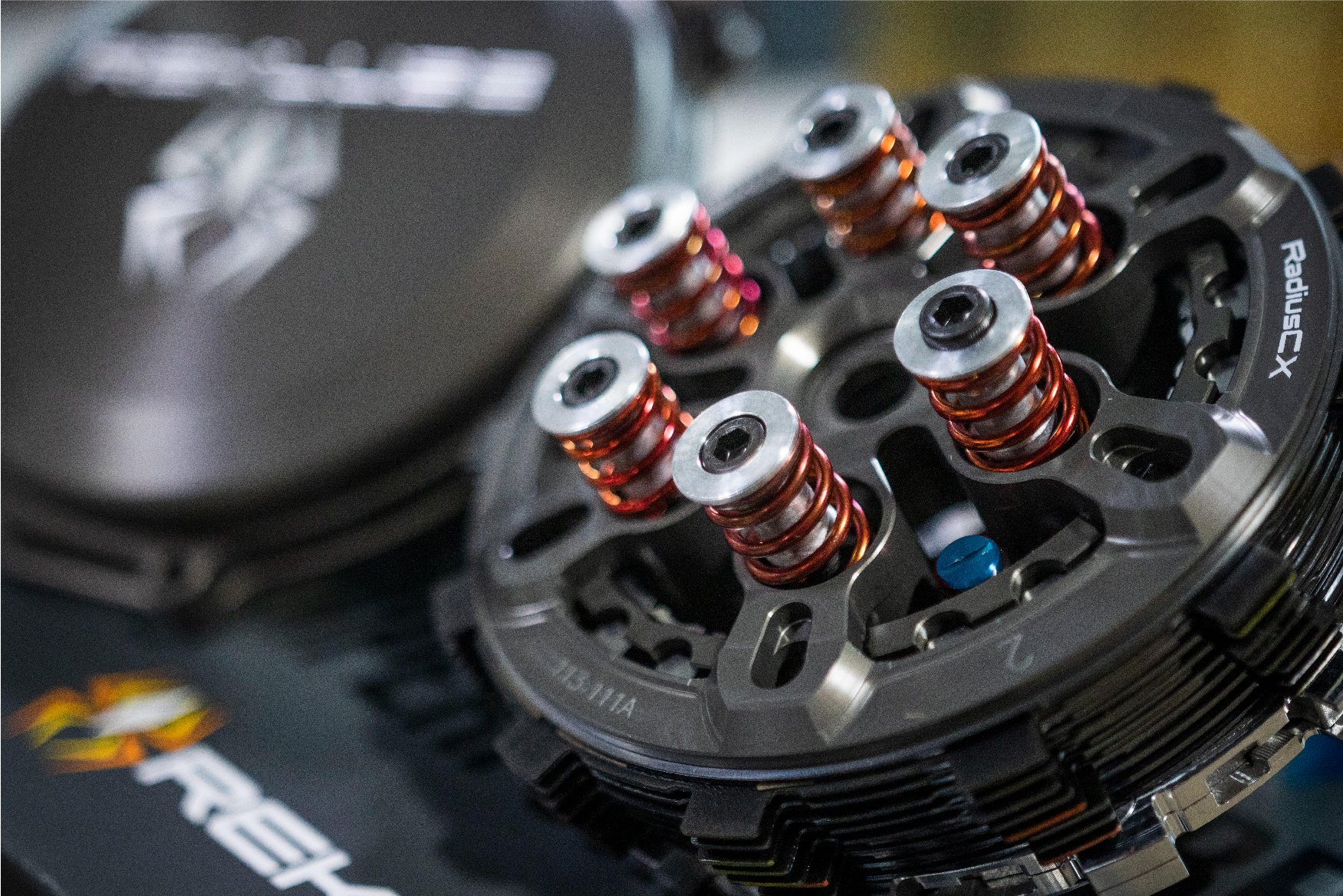