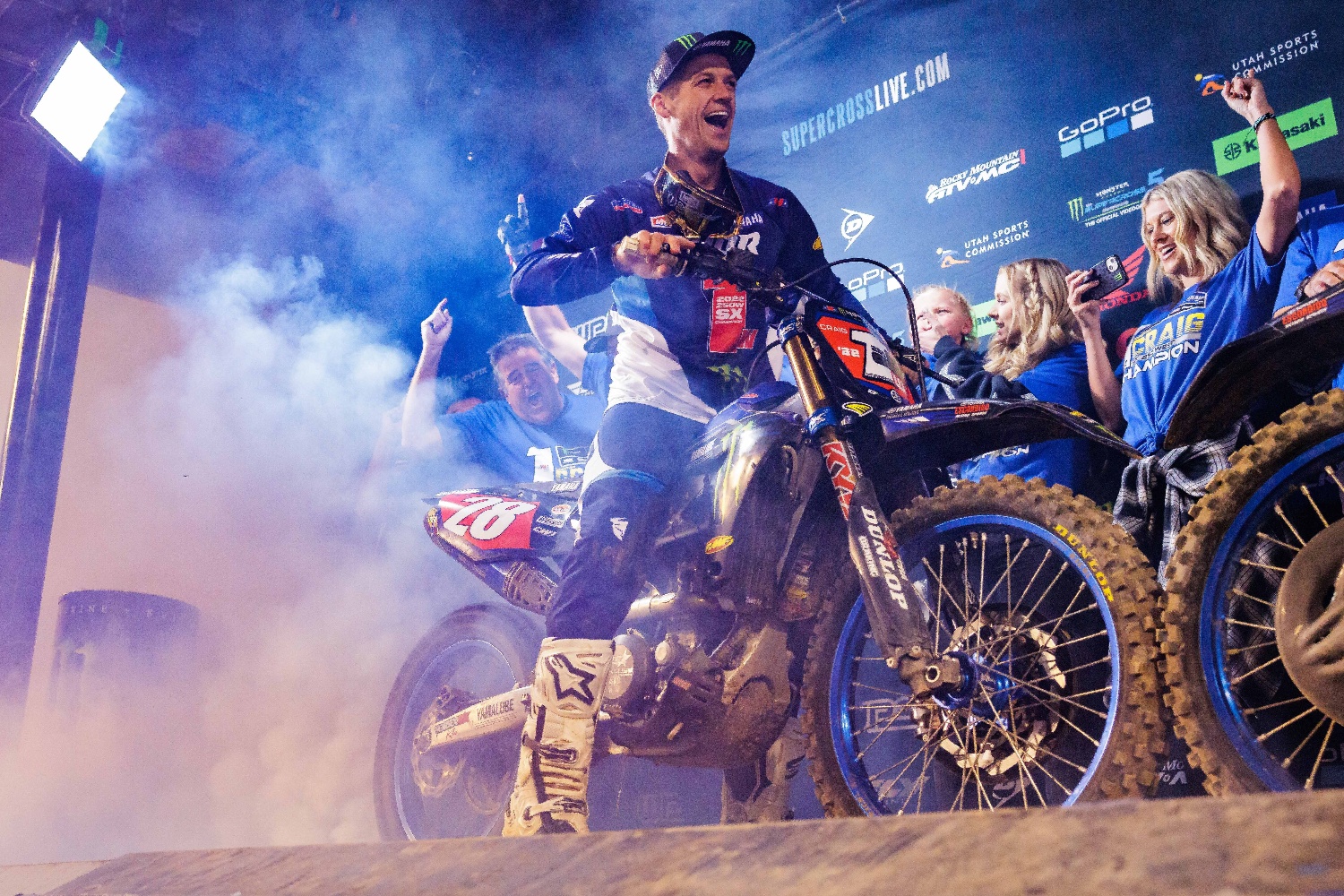 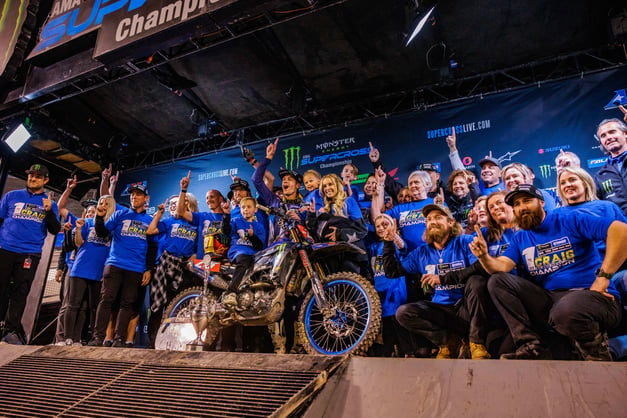 The reputation of the Star Racing team precedes itself. With roots in Supercross racing dating back before the turn of the millennium, the Star Crew has built what is now a powerhouse in both 250 and 450 Supercross racing. After some off season testing and development, the Star Racing Yamaha team began officially running Rekluse clutch components in the beginning of the 2016 season.

Christian Craig entered the '22 season not only building off his last, but motivated from a long professional racing career full of highs, lows, and everything in between. His long-awaited, first Professional Championship came down to his final career 250SX Class race, where he rode smart and maintained his impressive points lead held throughout the majority of the season aboard his TorqDrive-equipped Yamaha YZ250F. 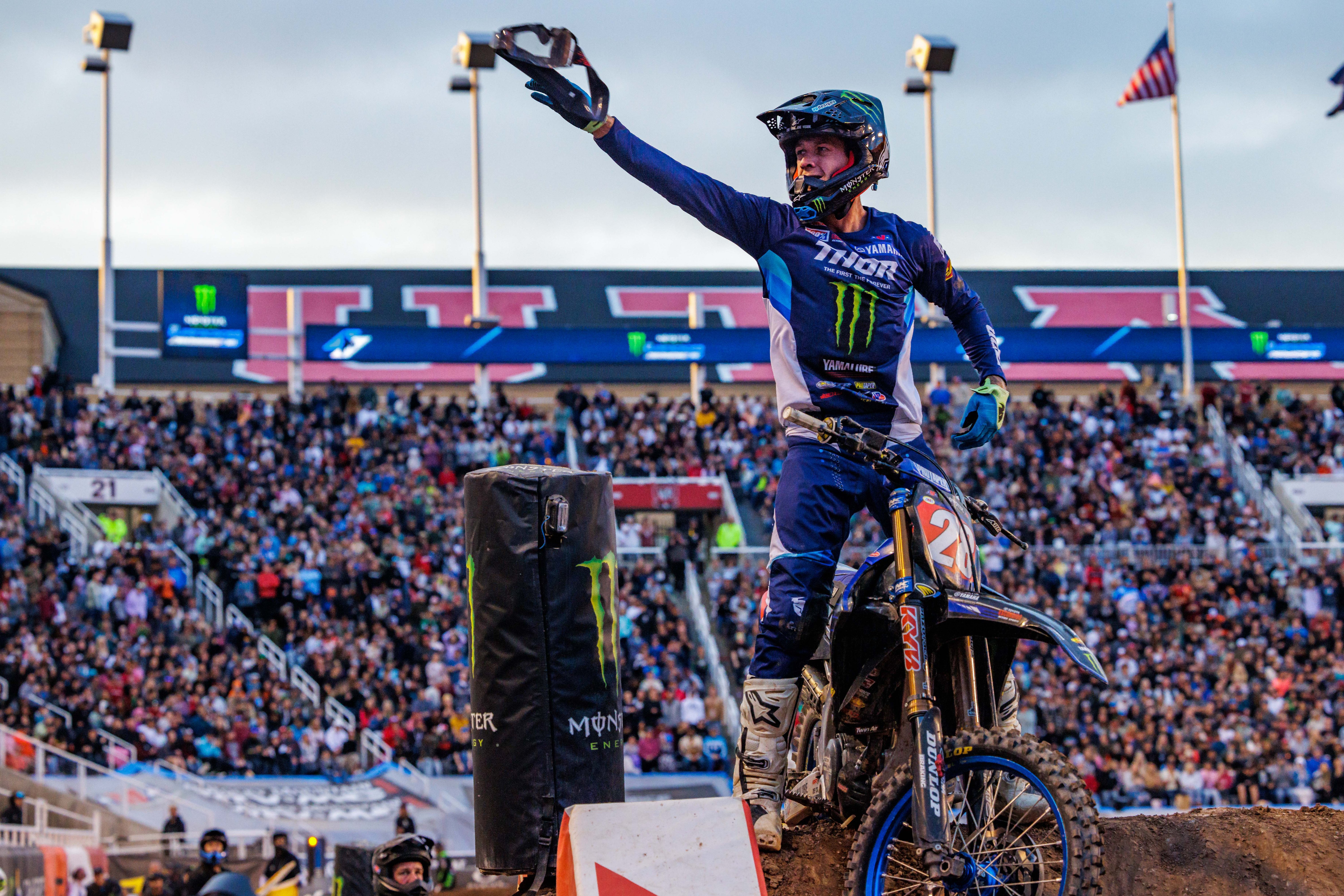 “This feels like a dream right now,” Craig commented after the race. “I wrote on a whiteboard in November with my wife a picture of the number one plate and what it’d take to do this. And it’s real. I got it and I can’t be prouder. I love this feeling.” - Christian Craig via SwapMoto Live 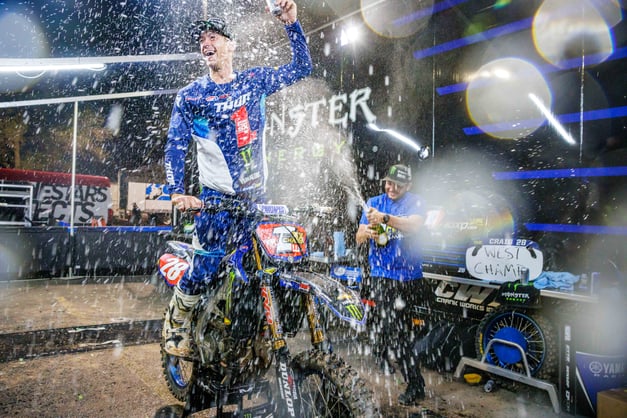 Check out more Championship images below. 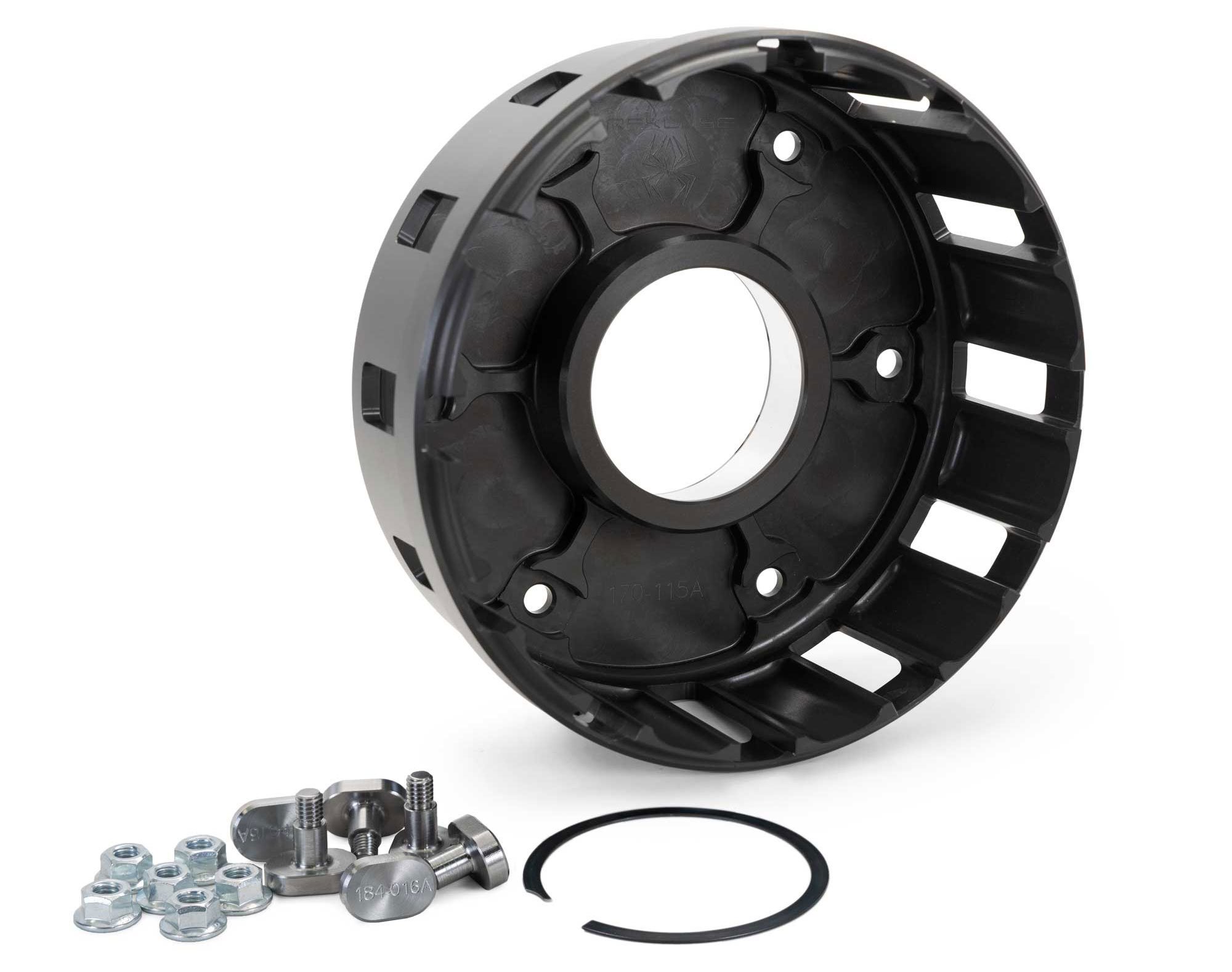